The President receives Kairat Sarybay, Executive Director of the Secretariat of the Conference on Interaction and Confidence Building Measure in Asia 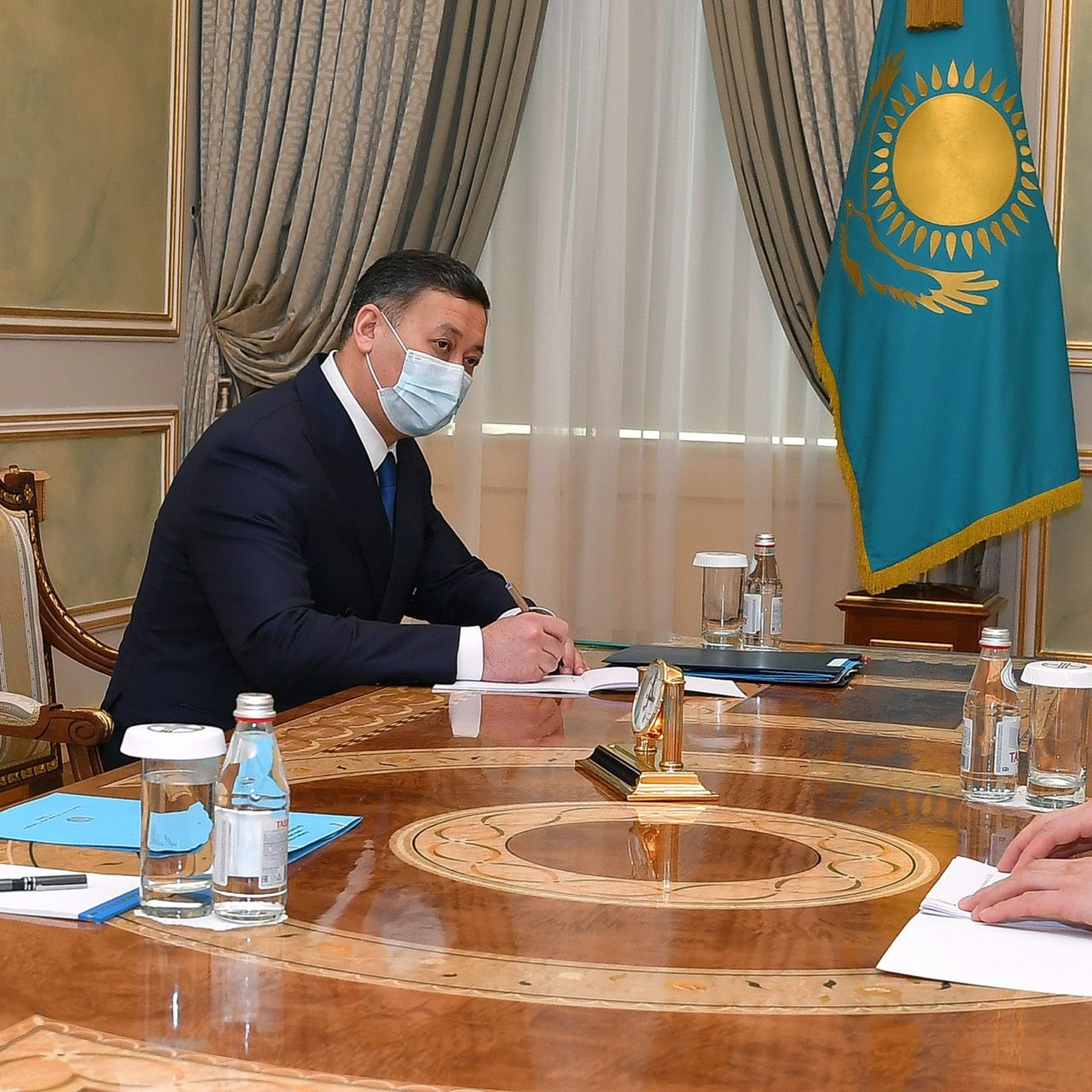 Kassym-Jomart Tokayev received the newly appointed Executive Director of the Secretariat of the Conference on Interaction and Confidence Building Measure in Asia (CICA) Kairat Sarybay.

During the conversation, they discussed priorities of Kazakhstan’s chairmanship in the CICA for 2021-2022. The Head of State focused on the tasks related to the institutional development of the Conference and increasing its role in ensuring regional and global security amid the increased challenges and threats. The President also called for strengthening cooperation with other international organizations.

Kairat Sarybay noted that since CICA’s formation, it has emerged as an influential and active organization. The Head of the Secretariat informed President Tokayev about implementation of the Declaration’s provisions adopted at the CICA Summit in Dushanbe.

The interlocutors exchanged views on preparations for upcoming events, particularly for the VI CICA Summit to be held in Kazakhstan in 2022.

At the end of the meeting, Kassym-Jomart Tokayev reaffirmed Kazakhstan’s readiness to give a new impetus to the work of the Conference and expressed full support for the efforts aimed at achieving the common goals of the CICA member states and the Secretariat.