The President receives Chairman of the Supreme Court Zhakip Assanov 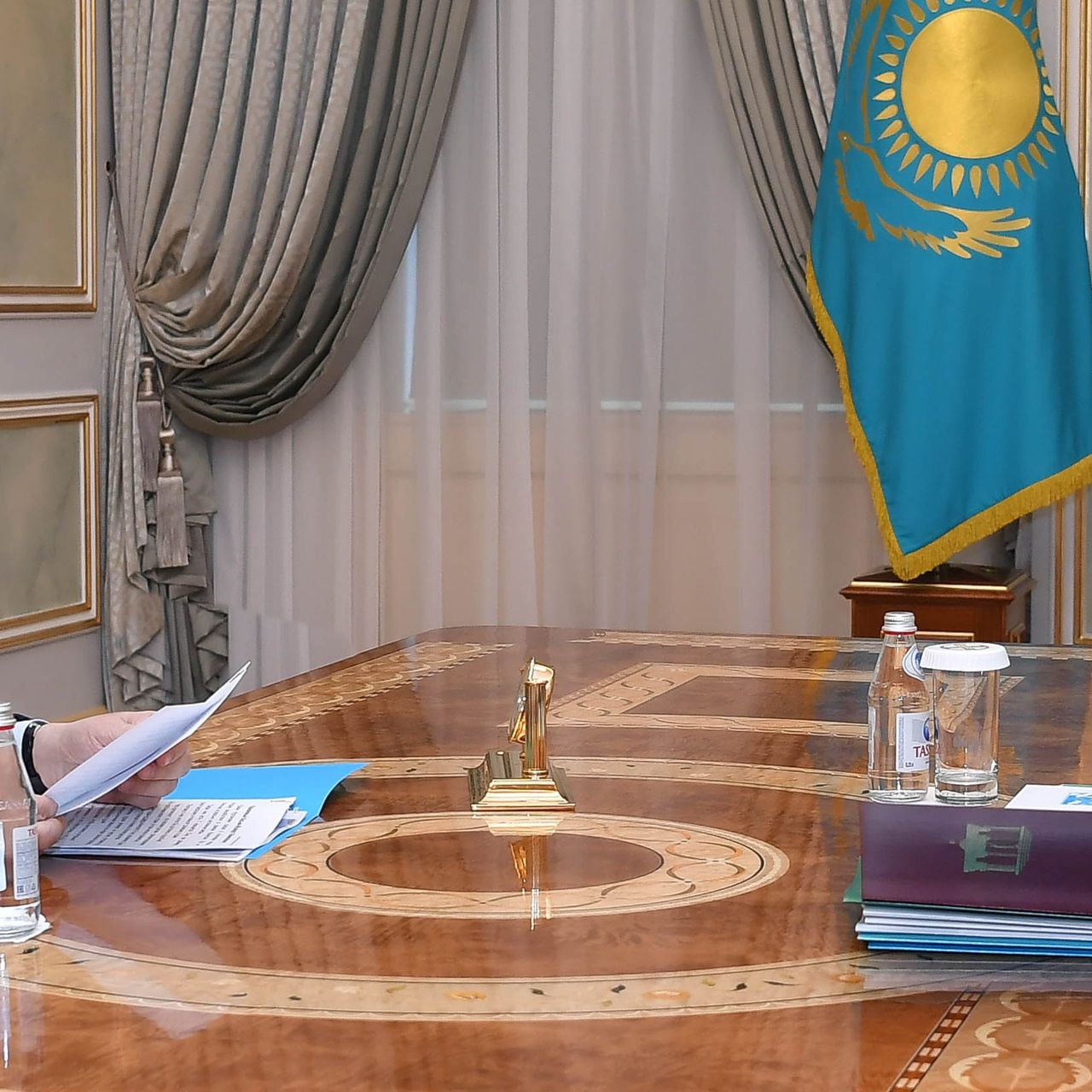 During the meeting, the Head of State was informed about the key aspects of the upcoming judicial reform in the country, the preparations for the introduction of administrative justice, as well as about some IT developments planned to be introduced in the judicial process.

Zhakip Assanov reported to Kassym-Jomart Tokayev on the preparation of the judicial system for the introduction of the new Administrative Procedure Code from July 2021.

The President drew attention to the fact that every judge should be properly aware of his role in ensuring the rule of law. According to him, this concerns the protection of rights and freedoms, the creation of a favorable investment climate, the development of entrepreneurship and the economy as a whole.

Kassym-Jomart Tokayev believes that the main priorities should be the professionalism and integrity of judges, as the success of the upcoming reform depends on each of them.