The Medal “Parasat” was presented to General Director Yerlan Bekkhozhin 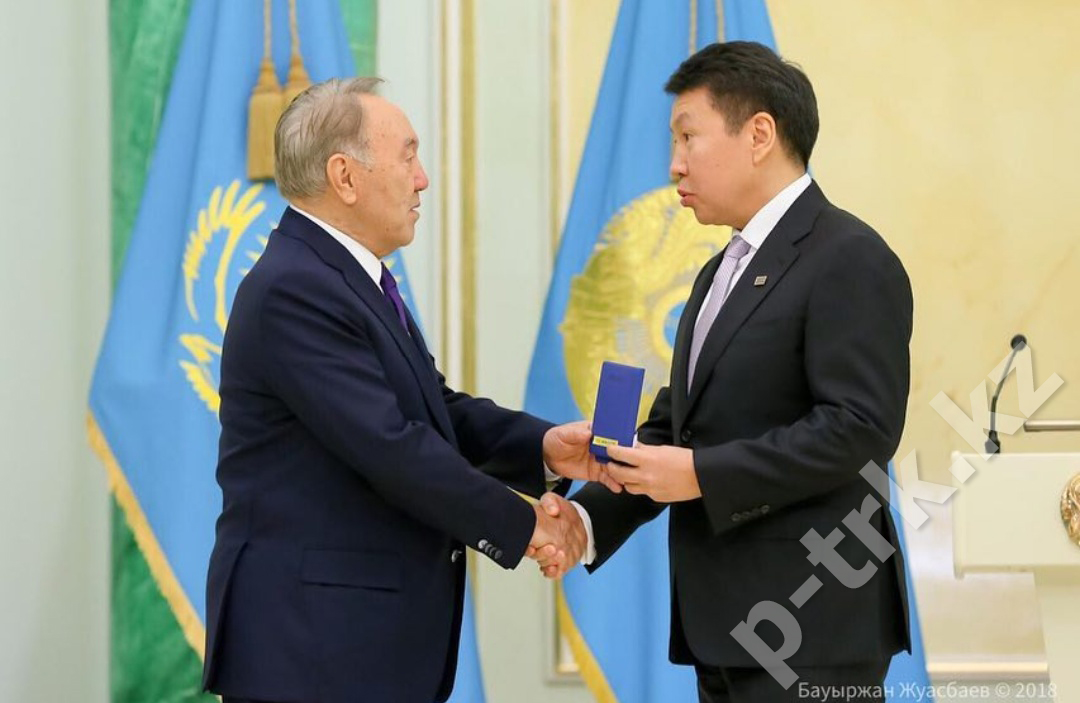 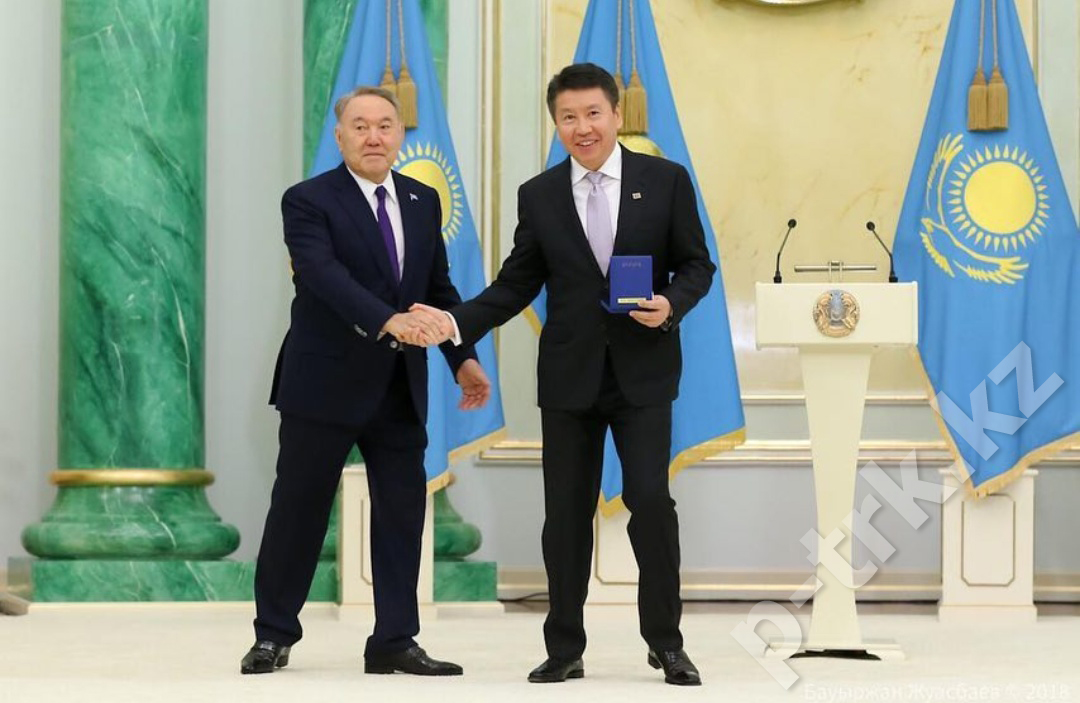 And we are again with good news!
⠀
The ceremony of presenting state awards and prizes took place today in Akorda. By decree of the President of Kazakhstan Nursultan Nazarbayev, 1600 Kazakhstanis were awarded on the Independence Day.

Thus, the Medal “Parasat”, along with other details, was awarded to Yerlan Bekkhozhin, Director General of the JSC “TV and Radio Complex of the President of the Republic of Kazakhstan”.

Let’s remind the Medal “Parasat” (Nobility) is awarded to scientists and culture, literature and art, government and public figures, as well as citizens who have made a great personal contribution to the development and multiplication of the spiritual and intellectual potential of the Republic, or for active work in protecting human rights and his social interests. 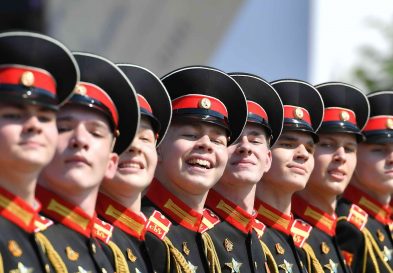