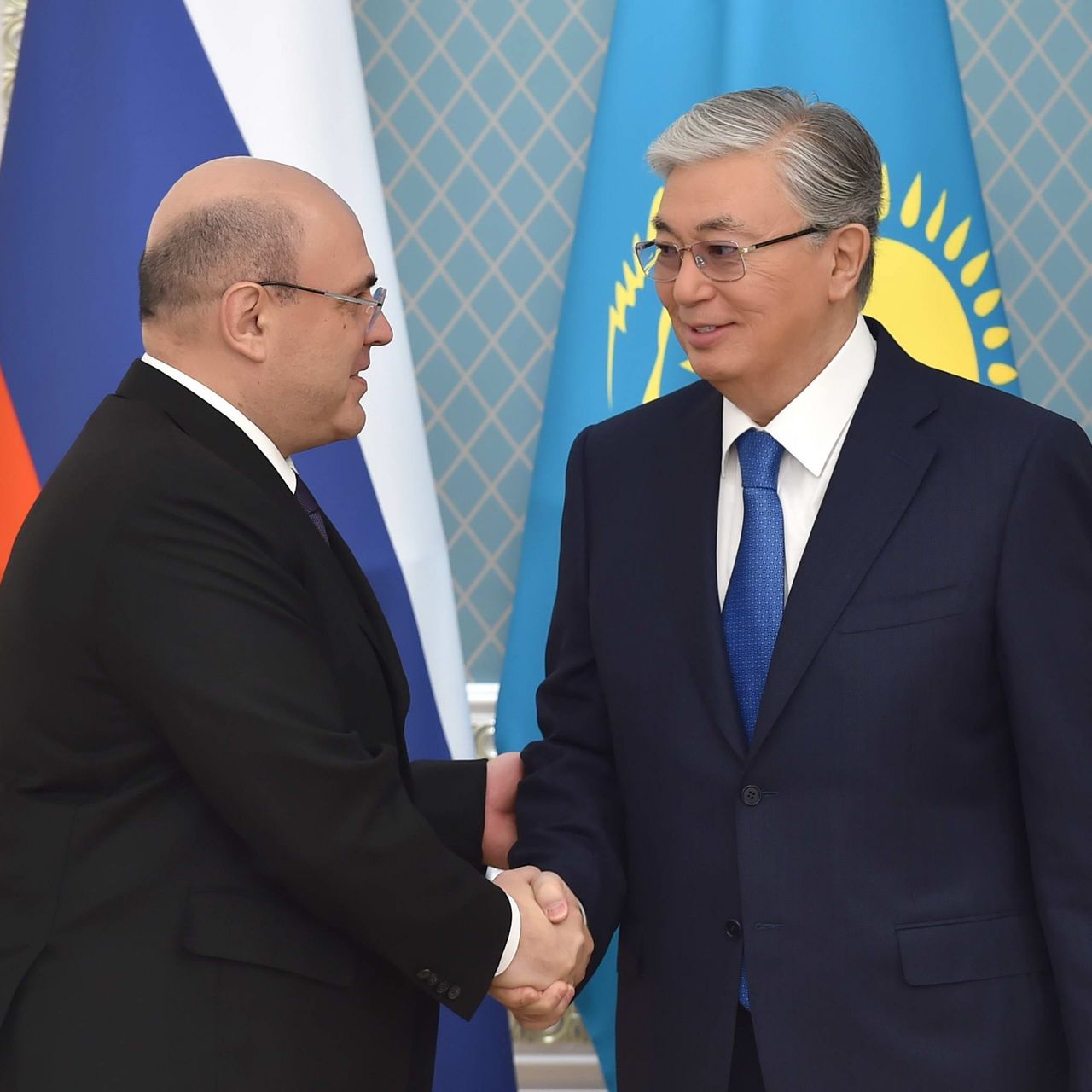 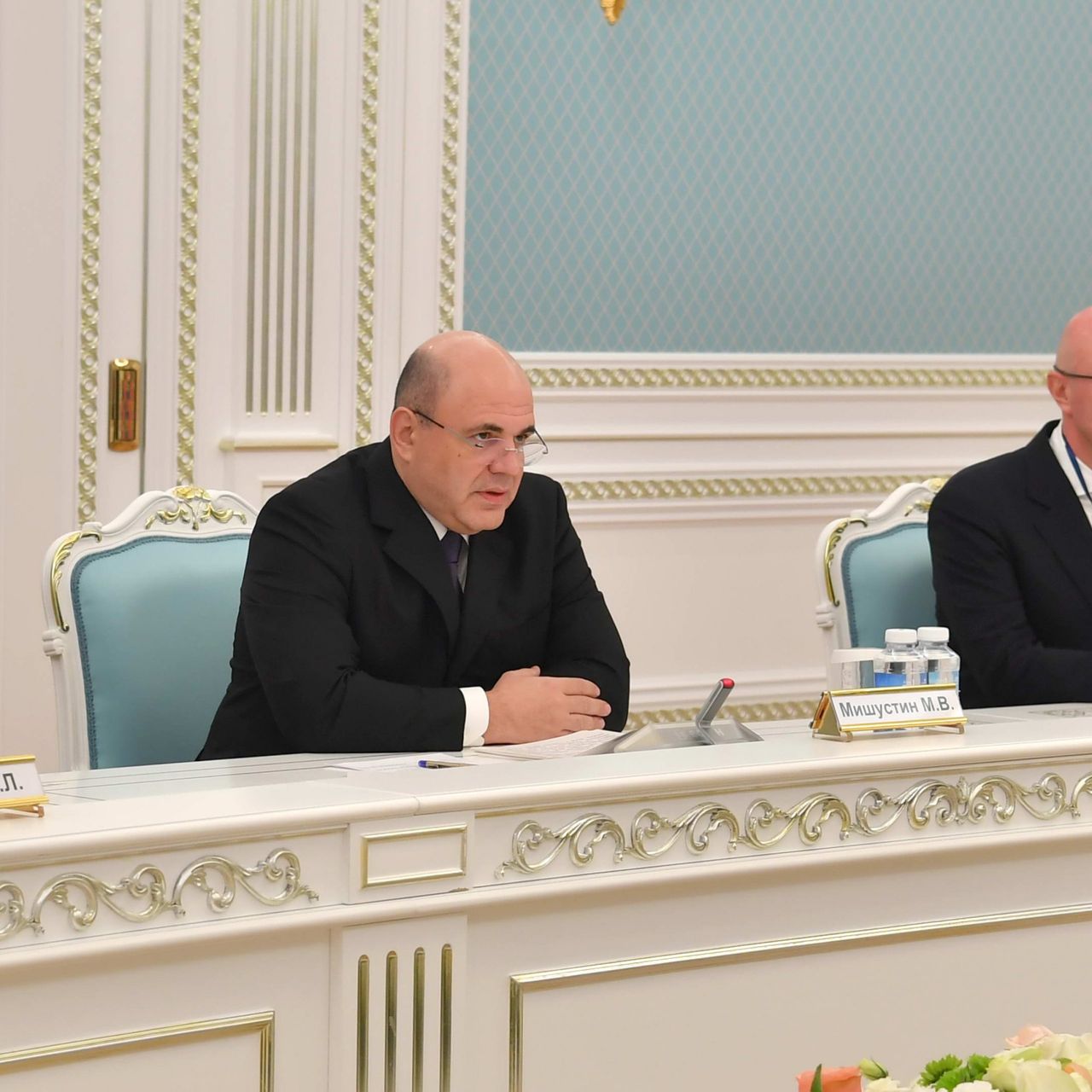 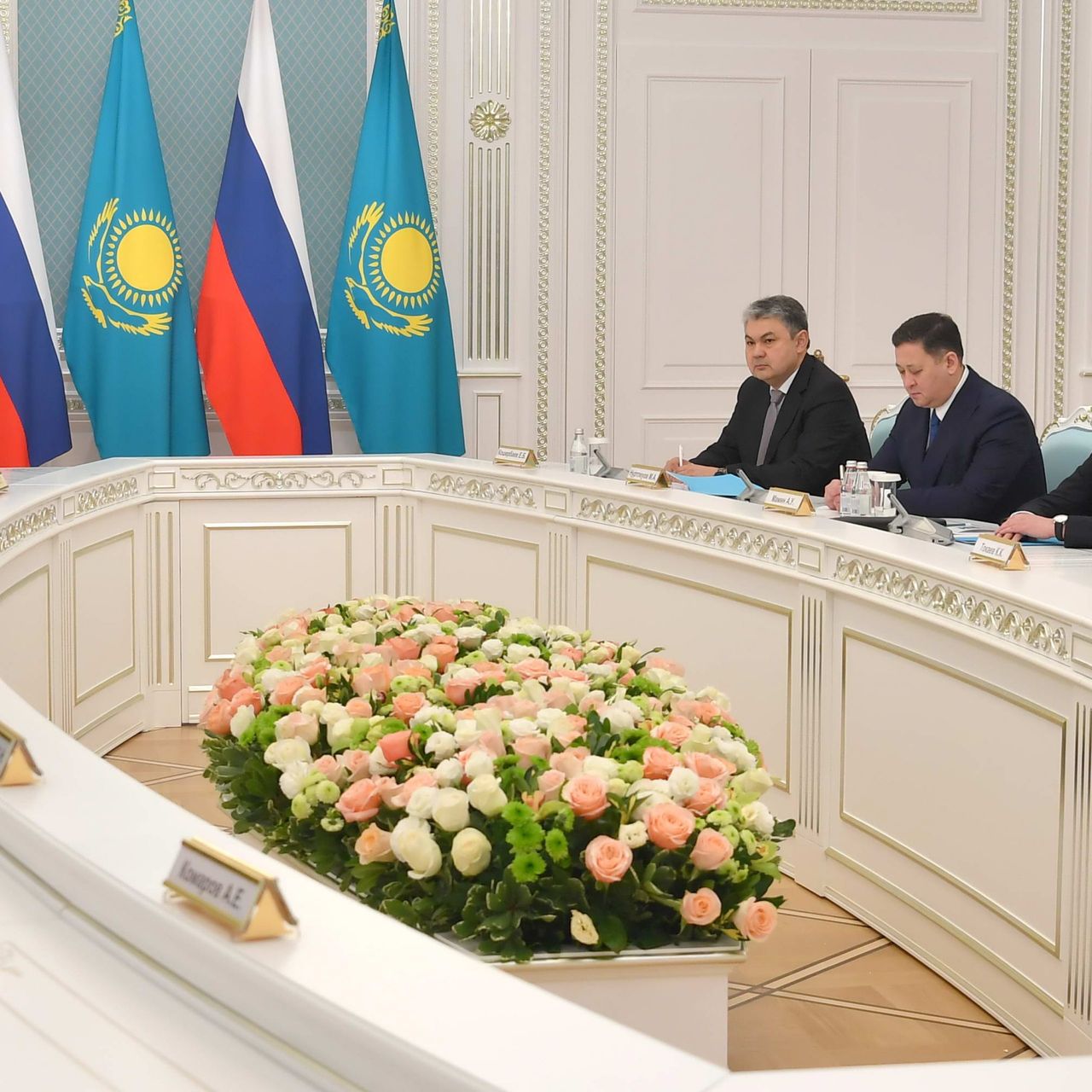 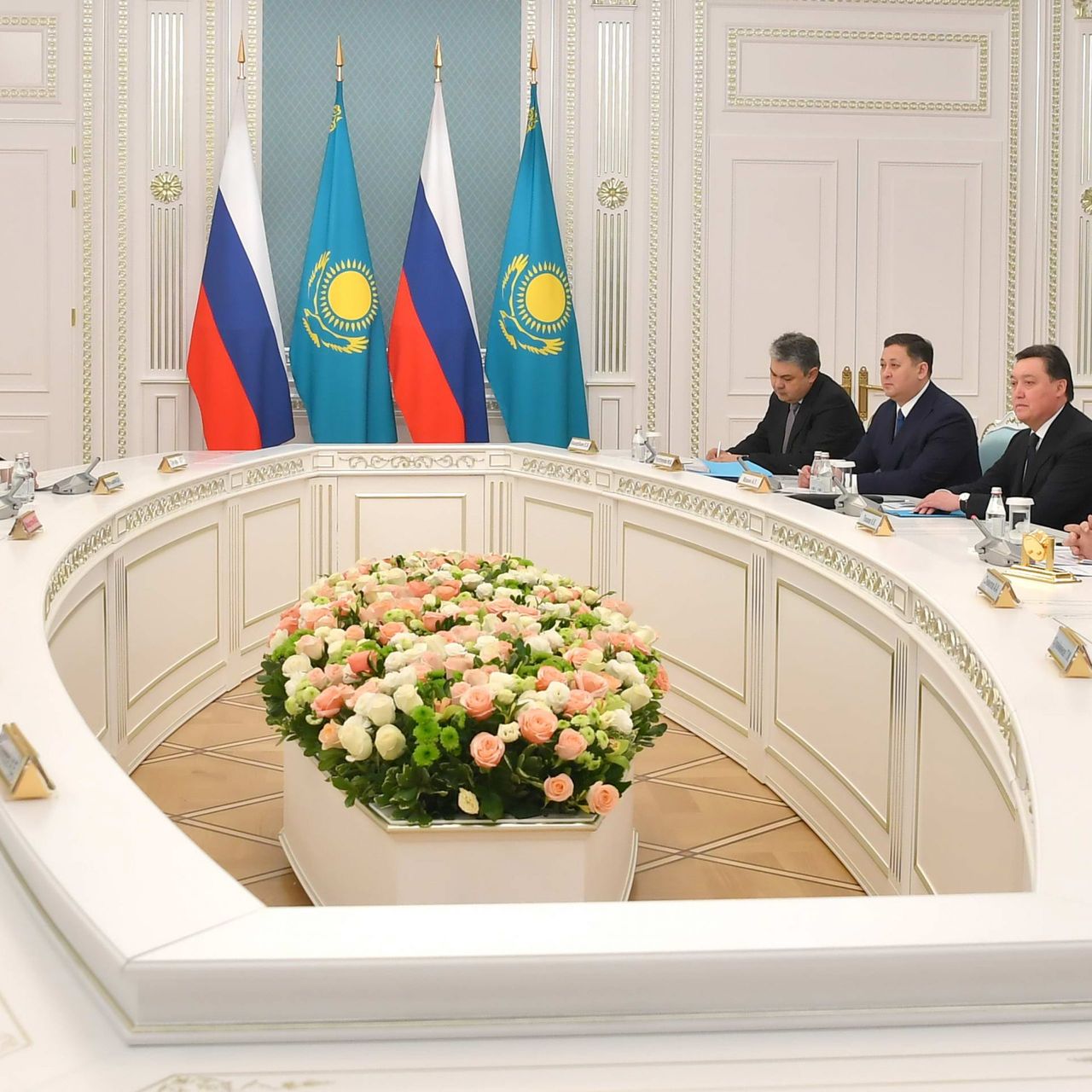 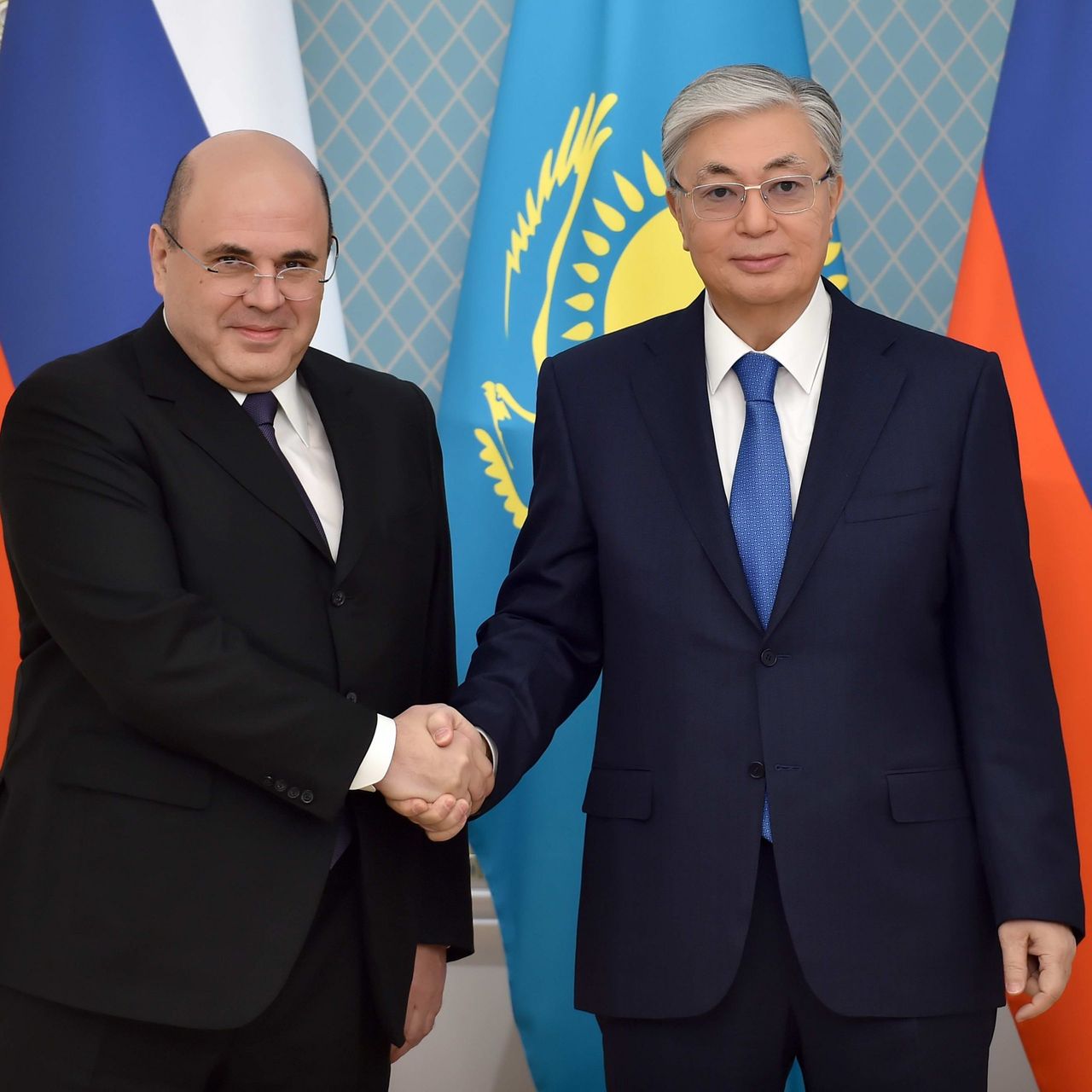 Kassym-Jomart Tokayev congratulated Mikhail Mishustin on his appointment as Head of Government of the Russian Federation and stressed the importance of further deepening bilateral strategic and allied relations.

“As Prime Minister, you are paying your first foreign visit to Kazakhstan. We see this a symbolic and practical significance in terms of developing our strategic cooperation and interaction within the Eurasian Economic Union,” the President of Kazakhstan said.

During the meeting, the two sides discussed the outcomes of the EEU heads of governments’ meeting, held on January 31 in Almaty, where pressing issues and prospects for further development of the Union were discussed.

“I know that you took part in a meeting of the Eurasian Intergovernmental Council, which was devoted to a very important topic – digitalization and artificial intelligence. We are actively engaged in these issues in Kazakhstan.  You have a very extensive experience in this area, so we look forward to cooperation,” President Tokayev stressed.

Kassym-Jomart Tokayev expressed confidence that the agreements reached will give an additional impetus to the development of the EEU. He noted the need to take consistent measures to remove obstacles and barriers for the freedom of movement of goods, services, capital and labor.

The Russian Prime Minister thanked the President for the opportunity to visit Nur-Sultan, noting that this is his first foreign visit as the Head of Government.

“Russia and Kazakhstan are bound by fraternal, partner and allied relationships. Our trade, economic and investment cooperation is developing dynamically, and interregional ties and business contacts are being strengthened. Our countries play a leading role in the processes of Eurasian economic integration, as well as within the Collective Security Treaty Organization, Commonwealth of Independent States, Shanghai Cooperation Organisation and other multilateral structures,” Mikhail Mishustin said.

The Prime Minister of Russia conveyed to Kassym-Jomart Tokayev best wishes from President Vladimir Putin and recalled on the invitation to visit Moscow on May 9, 2020 for the Victory Day.

“As for the 75th anniversary of the Victory, certainly, it is a great pleasure for me to accept the invitation to visit Moscow on this day, to visit the Red Square, to watch the Victory Parade. This is our common holiday,” Kassym-Jomart Tokayev noted.

The two sides also discussed priority areas of the Kazakh-Russian cooperation, including ecology and use of water resources of the transboundary Ural river.

The Head of State said that he is expecting Russian President Vladimir Putin to participate in the XVII Interregional Cooperation Forum to be held in Kokshetau city the upcoming fall, which will be devoted to environmental issues. 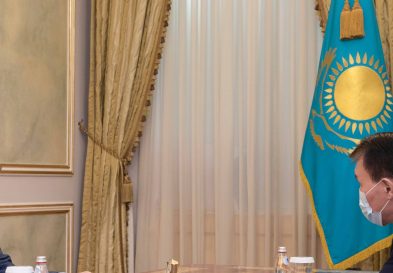 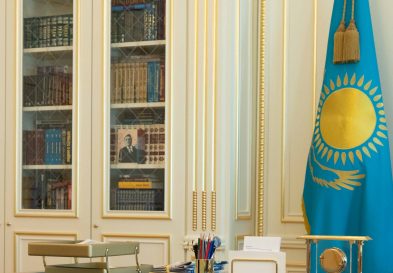 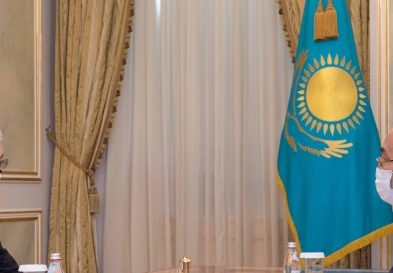