The film “The Capital of the Great Steppe” became the winner of “Independence of Kazakhstan and Elbasy” creative contest, organized by the Library of the First President of the Republic of Kazakhstan-Elbasy.

Фильм «Столица Великой степи» стал лауреатом творческого конкурса «Независимость Казахстана и Елбасы», организованного Библиотекой Первого Президента Республики Казахстан-Елбасы @president_library.
⠀
Briefly about the film:
🎬The film was shown on the days of the celebration of the 20th anniversary of Astana on all the central channels of the country.
Among many other films and television programs, this author’s project of Yerlan Bekkhozhin stands out for its unique performance. In it, the development of the main city of the country is presented through the prism of its perception by the leaders of foreign countries and the fate of its ordinary inhabitants, whose opinions and assessments coincide surprisingly. The uniqueness of this project is also reflected in the publication-reviews in the media, social networks, watching a film on websites and comments from online communities. Most importantly, the film was noted by the Head of State.

From our film you can learn a very interesting ancient Sumerian legend about the city of Ethan, a lot of other useful information, and also see the landscape views of the city that have not been used anywhere else. Soundtracks also will not pass unnoticed. ⠀
⠀
🏆We express our deep gratitude to all the members of the jury who appreciated the work of our creative team, and, of course, many thanks to you, our dear viewers. 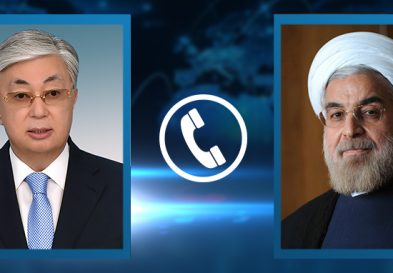 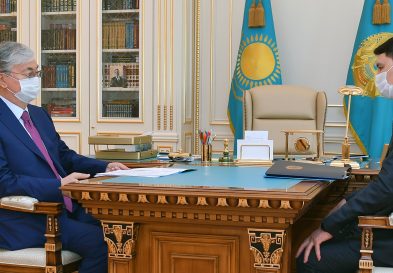 The Head of State receives Minister of Finance Yerulan Zhamaubayev 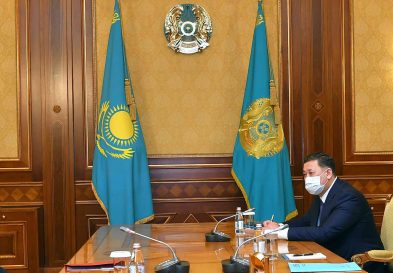