Telegrams of congratulations to President of Kazakhstan Kassym-Jomart Tokayev

Kassym-Jomart Tokayev has received numerous congratulations on the occasion of New Year 2021 from the heads of foreign states and governments, international organizations, former leaders of countries, statesmen, and representatives of business, diplomatic and public circles.

In his congratulatory message, Russian President Vladimir Putin highly appreciated the successful development of Russian-Kazakh relations in the spirit of strategic partnership and alliance.

“I am confident that in the coming year we will continue productive joint work on pressing issues of the bilateral, regional and international agenda – for the benefit of our fraternal peoples, in the interests of strengthening stability and security on the Eurasian continent. I sincerely wish you, dear Kassym-Jomart Kemelevich, and your loved ones good health and well-being, and all citizens of Kazakhstan – peace, happiness and prosperity,” the Russian leader’s telegram reads.

President of Uzbekistan Shavkat Mirziyoyev sent a congratulatory telegram, which noted great achievements in the development of bilateral cooperation in 2020. The Uzbek leader expressed deep satisfaction with the rapid implementation of mutually beneficial agreements and joint projects, including in political, trade and economic, transport, energy, cultural, humanitarian and interregional cooperation, industrial cooperation.

“I am confident that our multifaceted and long-term strategic partnership and friendly relations will continue to develop rapidly in the coming year,” the telegram says.

President of Belarus Alexander Lukashenko notes with satisfaction that Belarus and Kazakhstan have repeatedly proved their loyalty to long-term partnership relations, which are built on a solid foundation of mutual understanding, strong friendship and respect.

“I am convinced that in 2021 we will be able to fully realize the significant potential of Belarusian-Kazakh cooperation and fulfil new creative initiatives,” the Belarusian leader writes.

In addition, Chairman of the Board of the Eurasian Development Bank Nikolay Podguzov, President of the Interstate Council on Aviation and Airspace Use Tatyana Anodina, Ambassadors of the United States, Turkey, the Czech Republic, Croatia, Estonia to Kazakhstan, Russian Ambassador to Italy, President and CEO of “Lukoil” Vagit Alekperov, President-Chairman of the Management Board of VTB Bank Andrey Kostin, Chairman of the Board of Directors of the Samfar Group Mikhail Gutseriev, Governors of the Orenburg and Penza regions of Russia Denis Pasler and Ivan Belozertsev, as well as Head of the Baikonur City Administration Konstantin Busygin, Director General of “Rossiya Segodnya” Dmitry Kiselev, and Director of the Joint Institute for Nuclear Research of the Russian Federation Viktor Matveyev sent their congratulatory messages the Head of State. 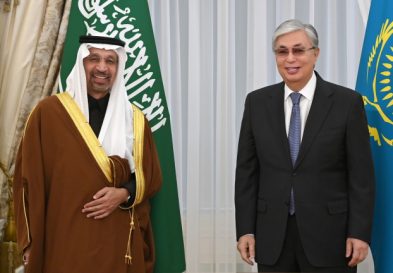 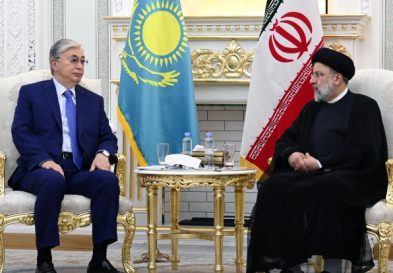 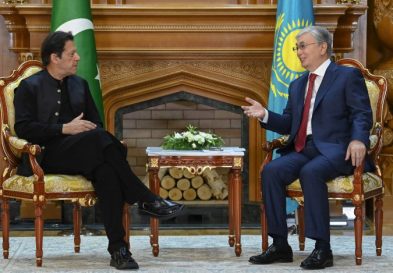