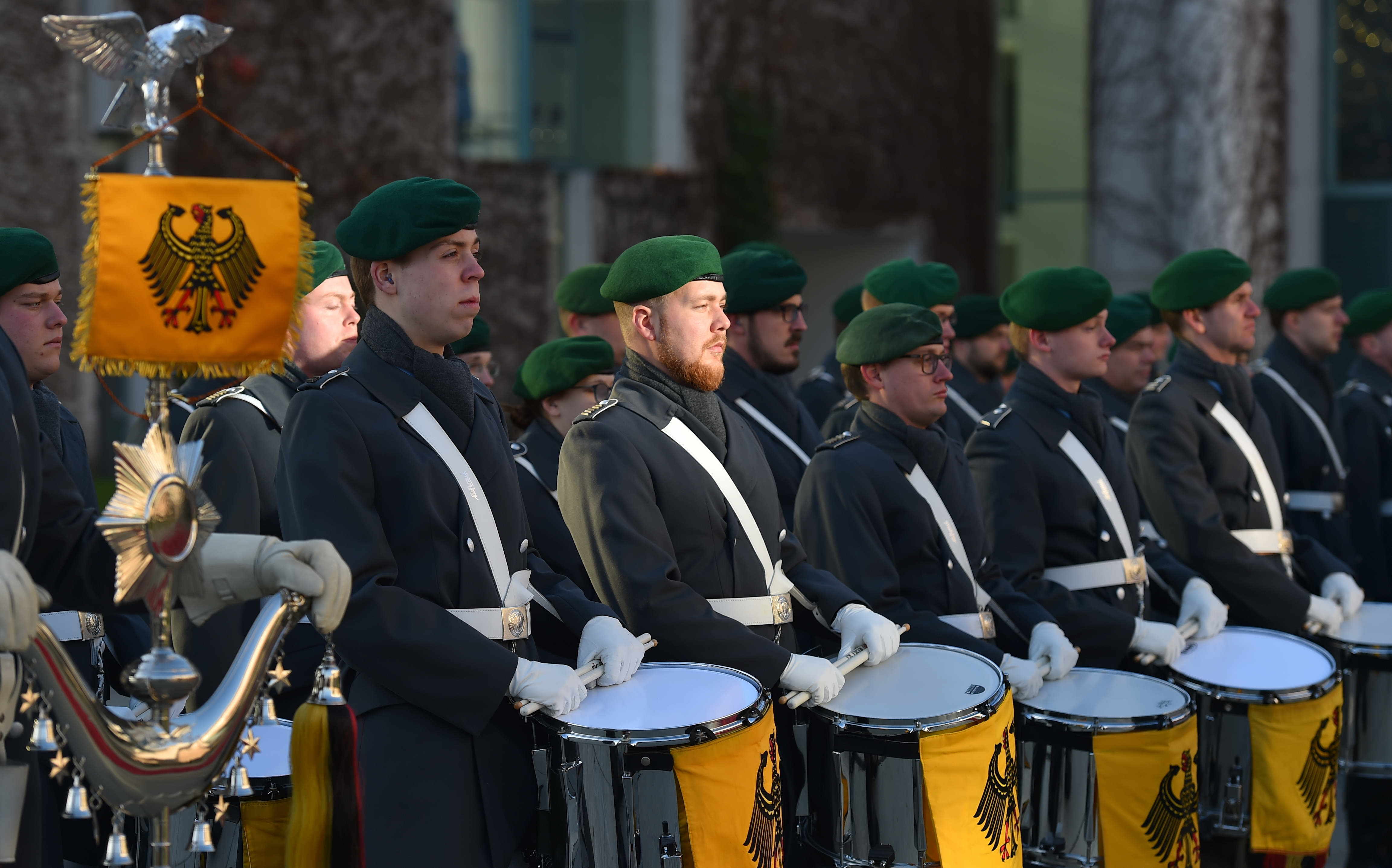 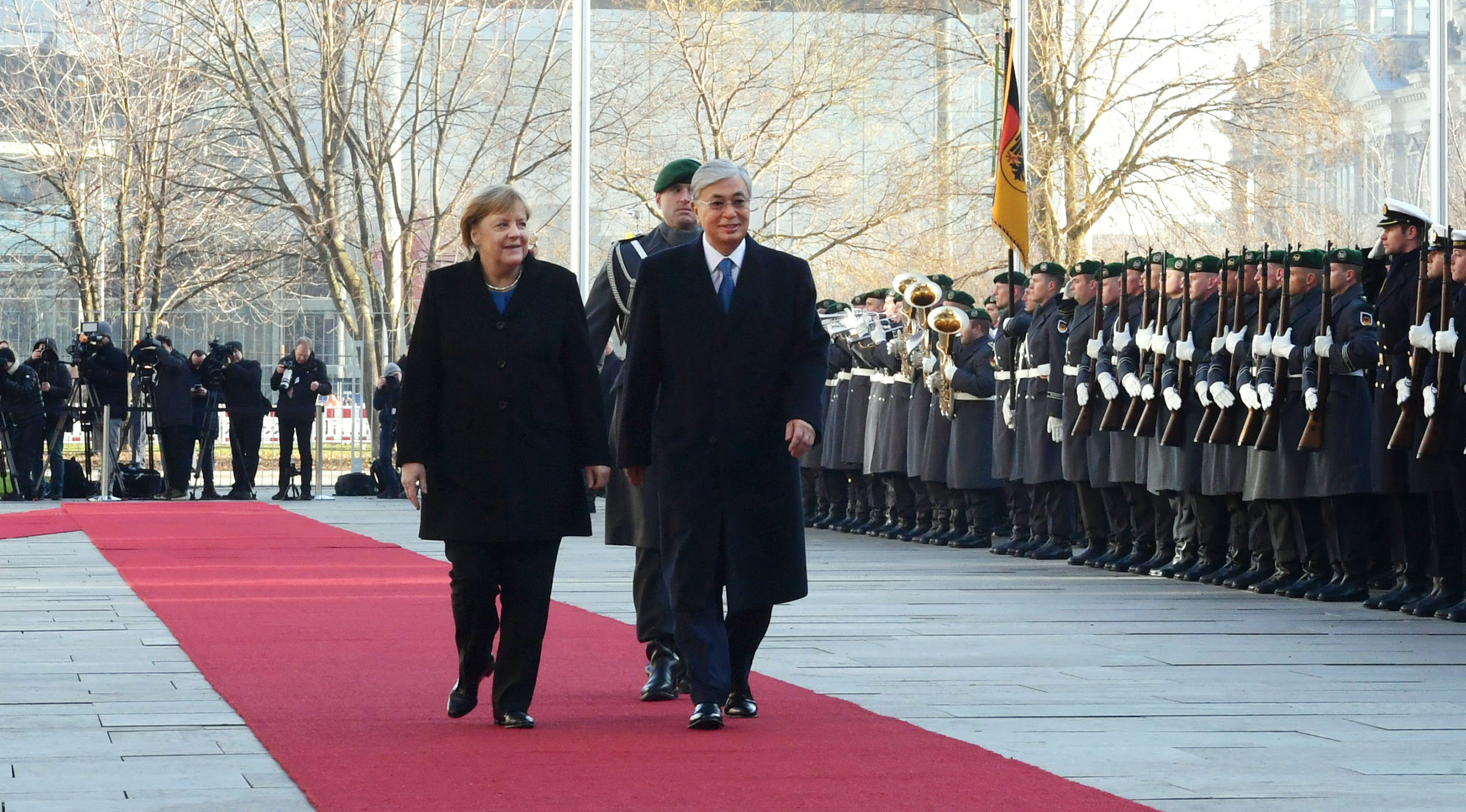 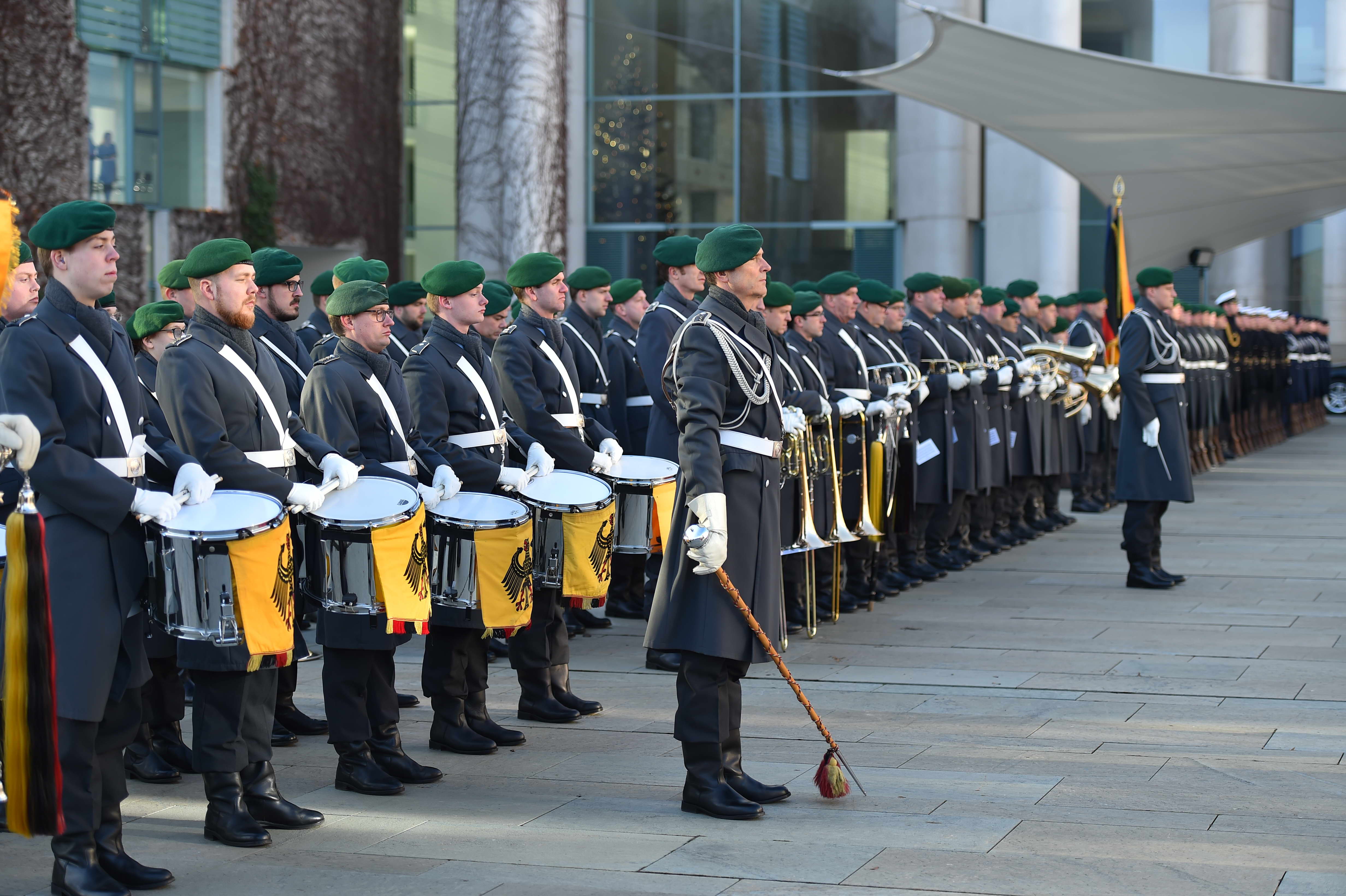 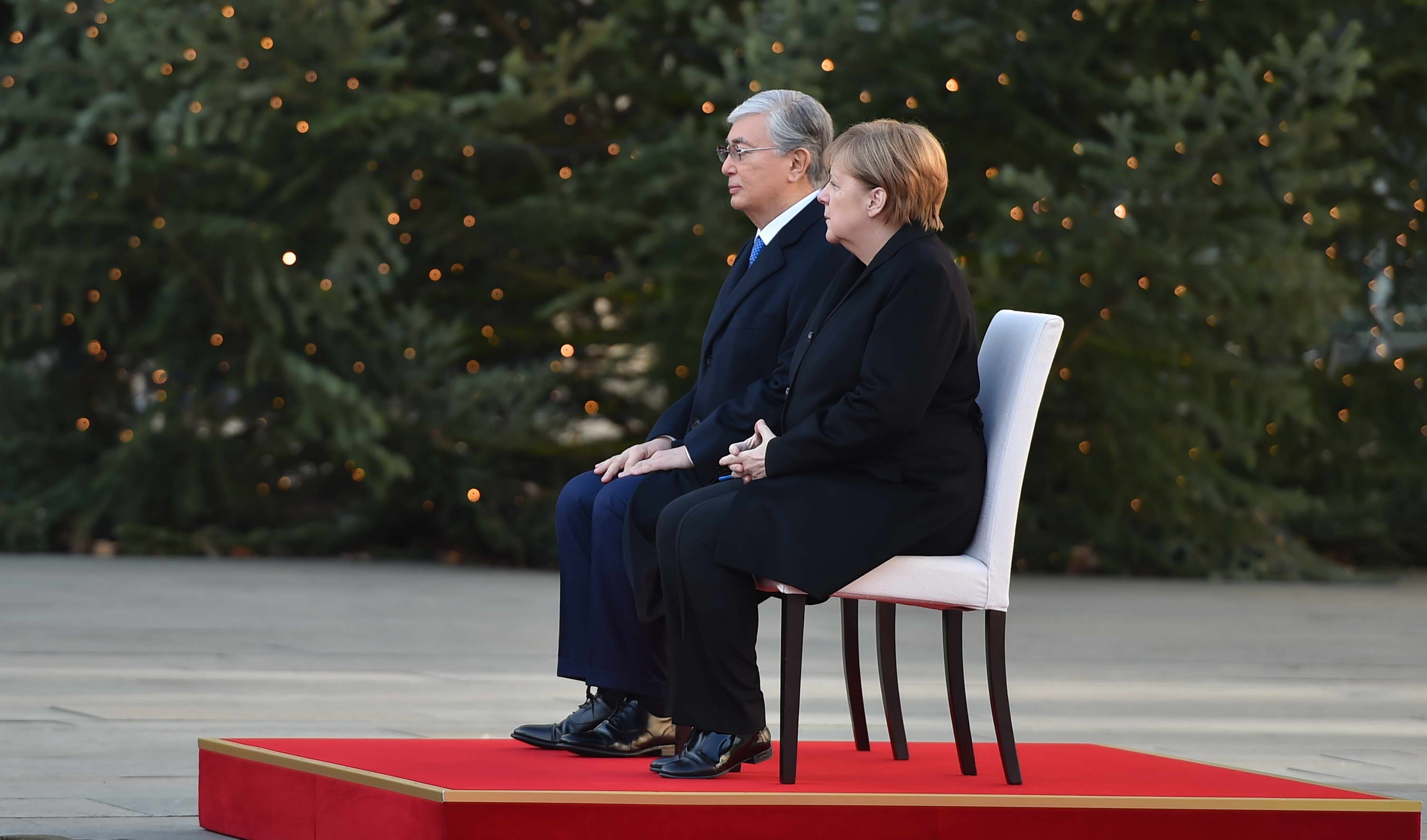 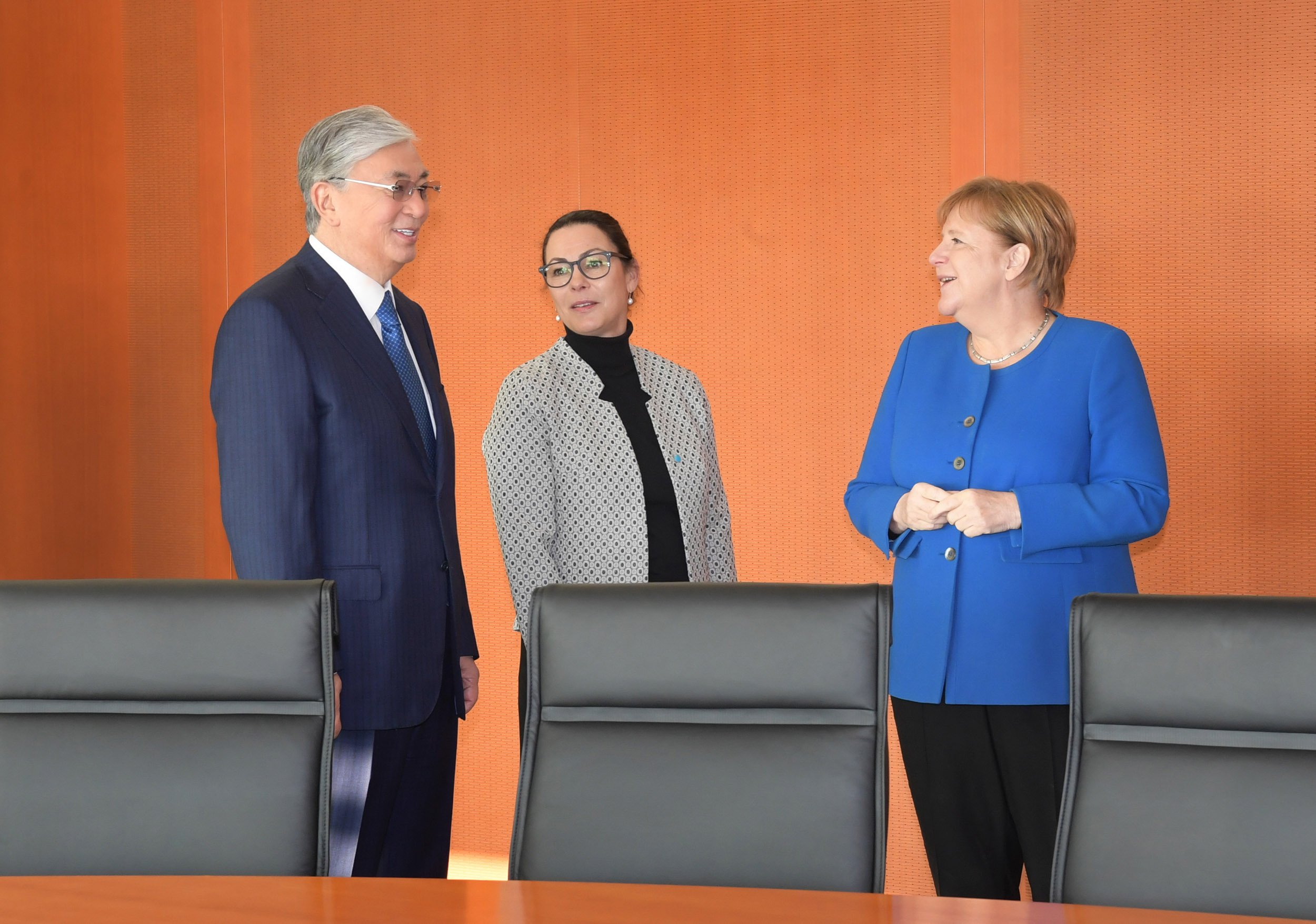 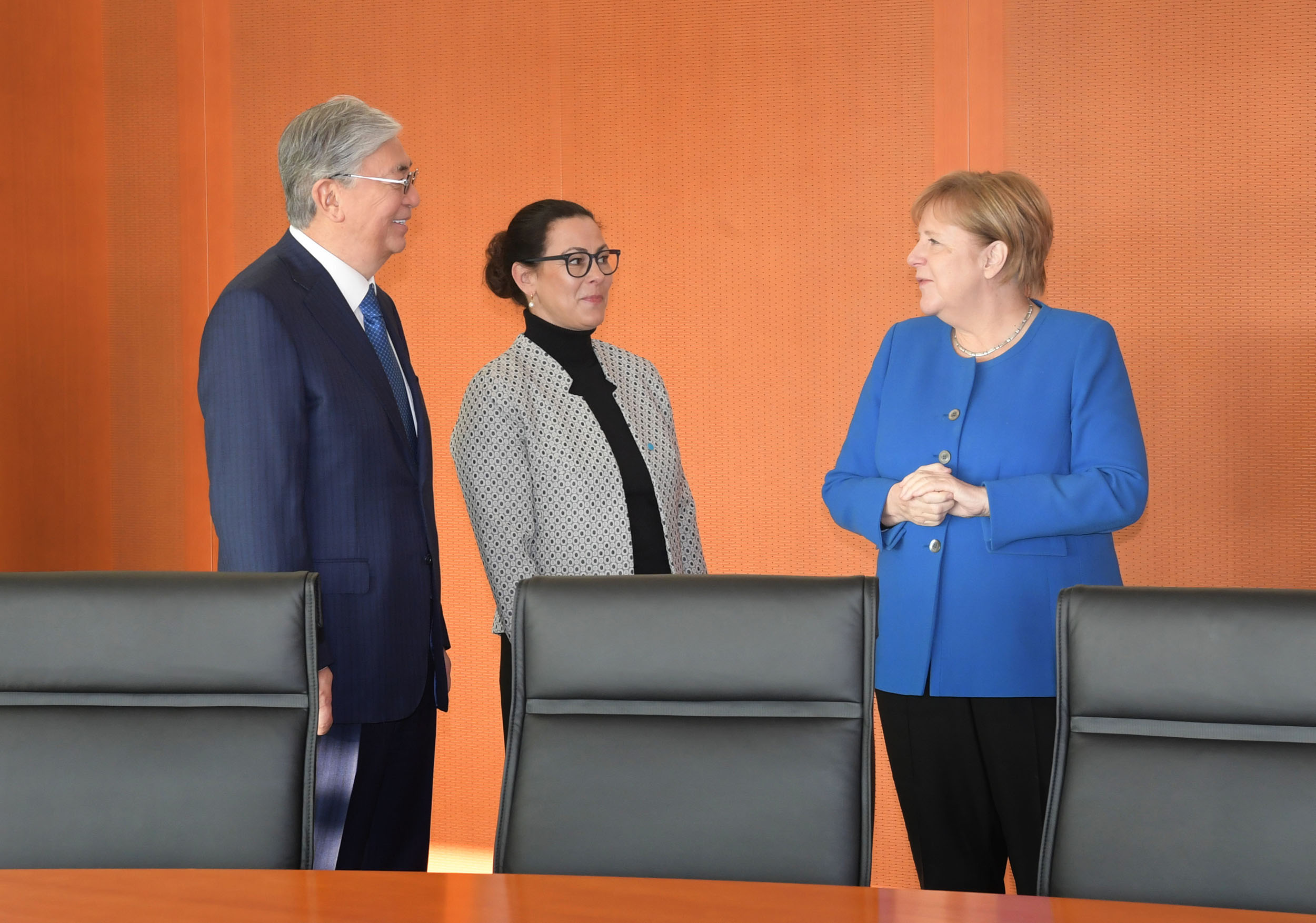 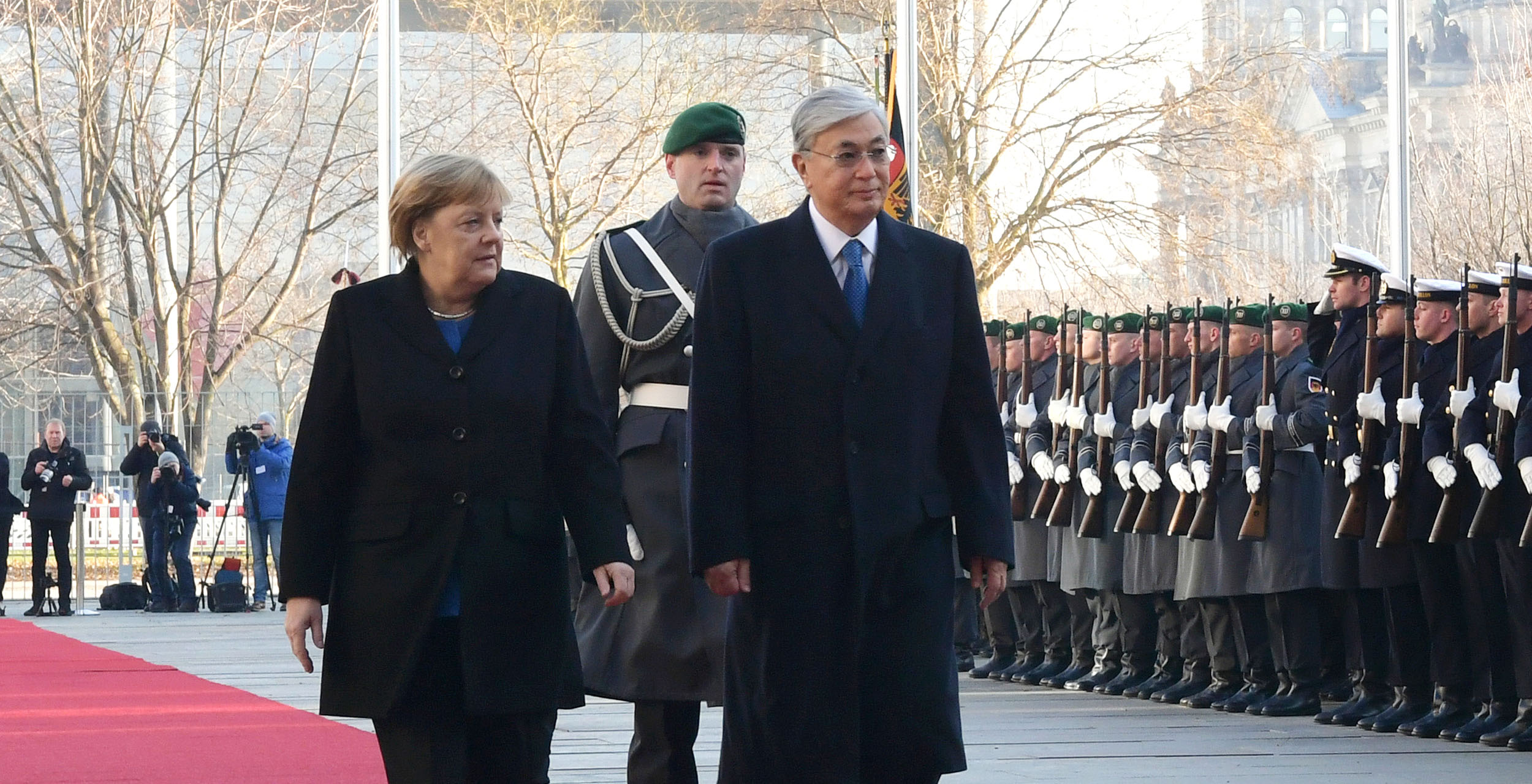 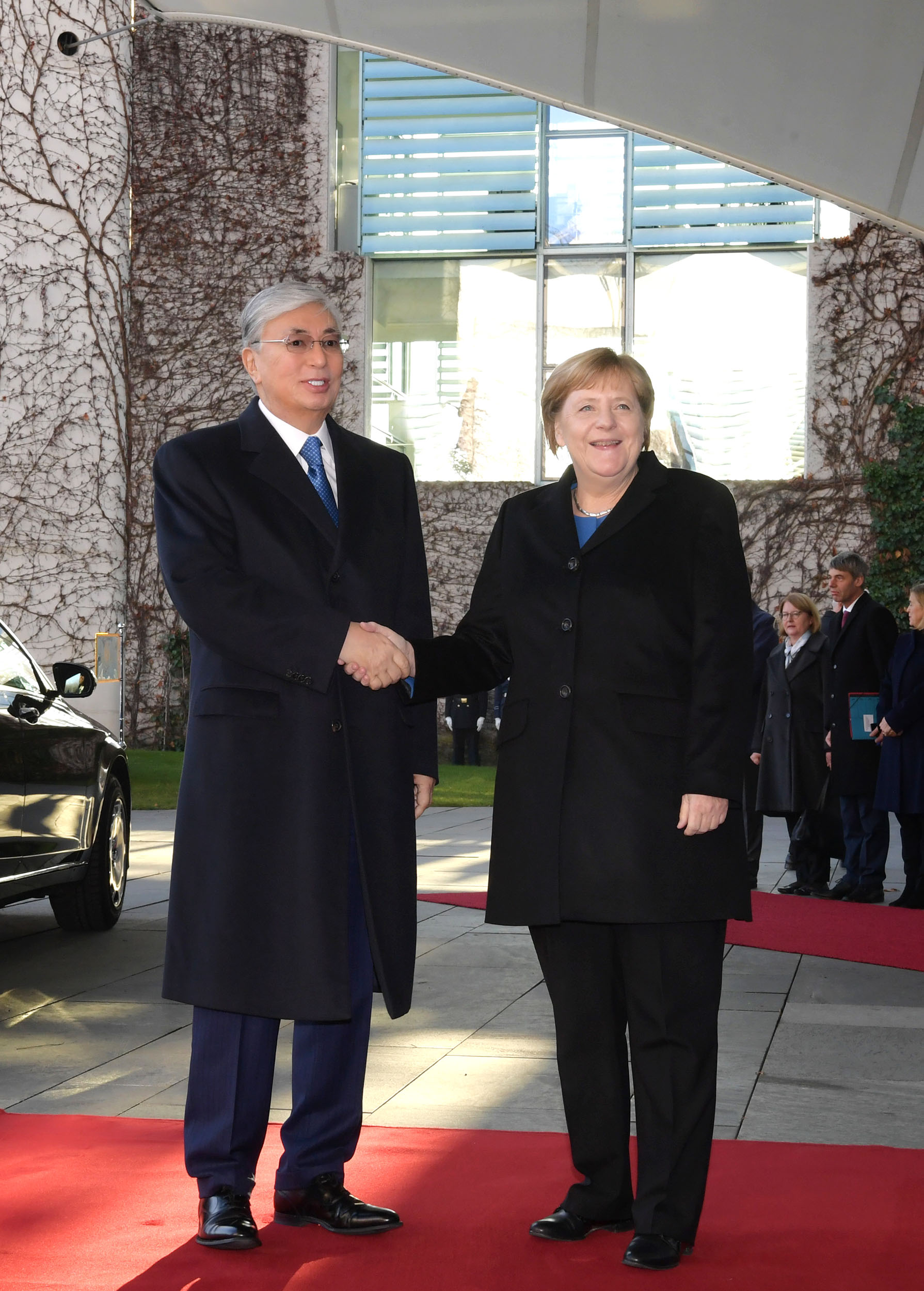 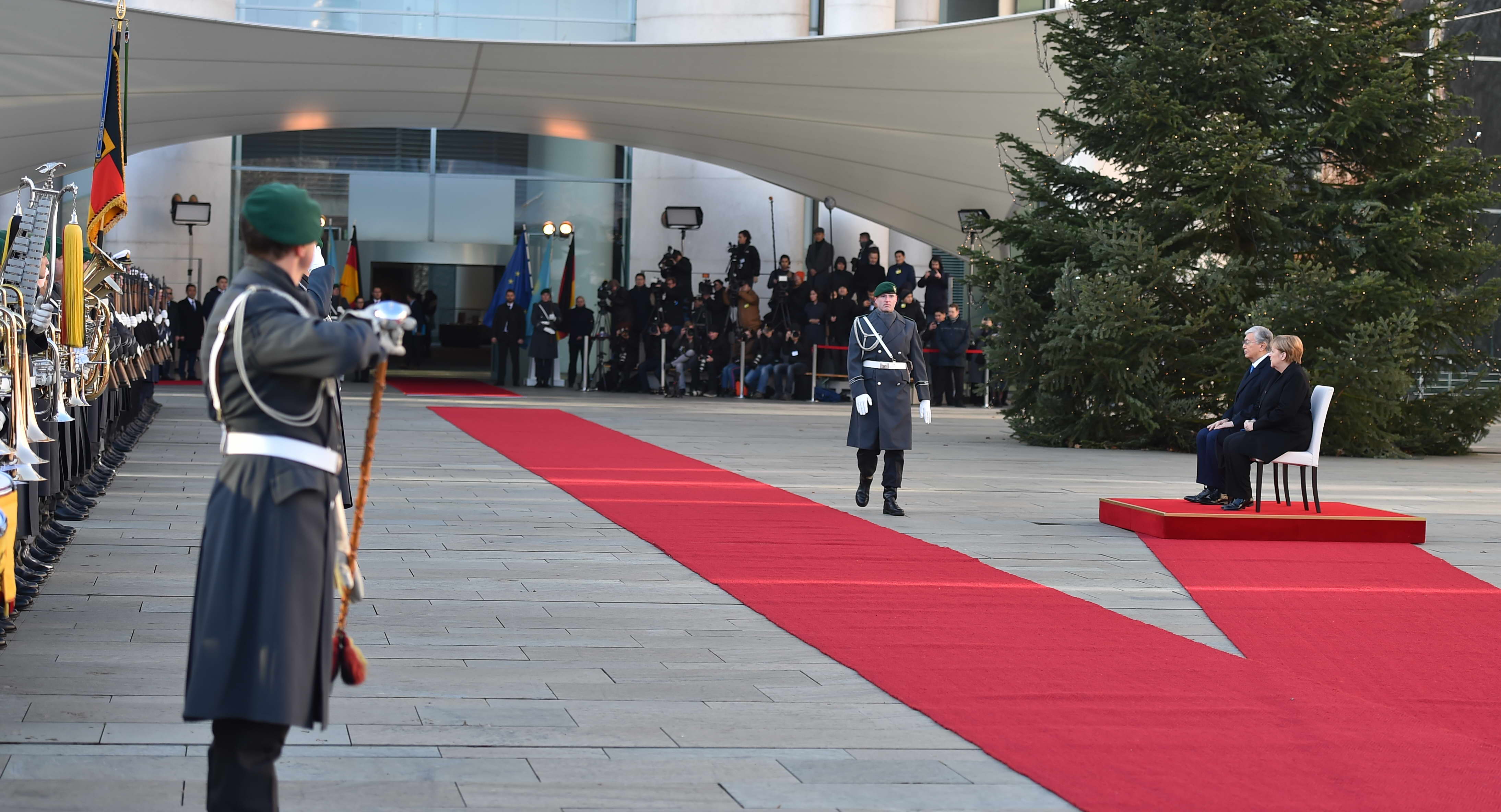 The official welcoming ceremony of the President of Kazakhstan was held in front of the office of the Federal Chancellor. During the ceremony, the flags of Kazakhstan, Germany and the European Union were raised and the main orchestra of the Bundeswehr performed the national anthems of the two states.

After the warm greetings, Kassym-Jomart Tokayev and Angela Merkel made the rounds of the Honor guard company. Then they presented members of the official delegations to each other.

Following the ceremony, the President of Kazakhstan and the Chancellor of Germany held talks in an expanded format.

The main focus during the discussion was paid to the intensification of bilateral relations and the prospects of establishing a strategic economic partnership.